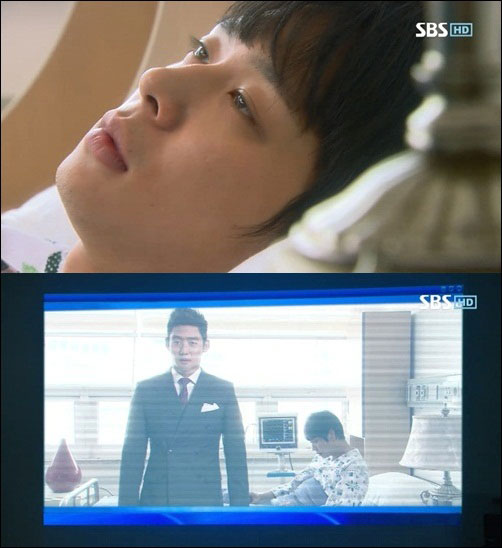 In the preview video at the end of episode 15, Lee Gak debuts as the real Yong Tae Yong. He leaves the rooftop apartment, even Park Ha (Han Ji Min) whom he loves also doesn’t know about it. Because Yong Tae Yong who is reborn returns to live in the grandmother’s home.

Is it 3 drama series? Park Yoochun who plays 3 roles is amazing. 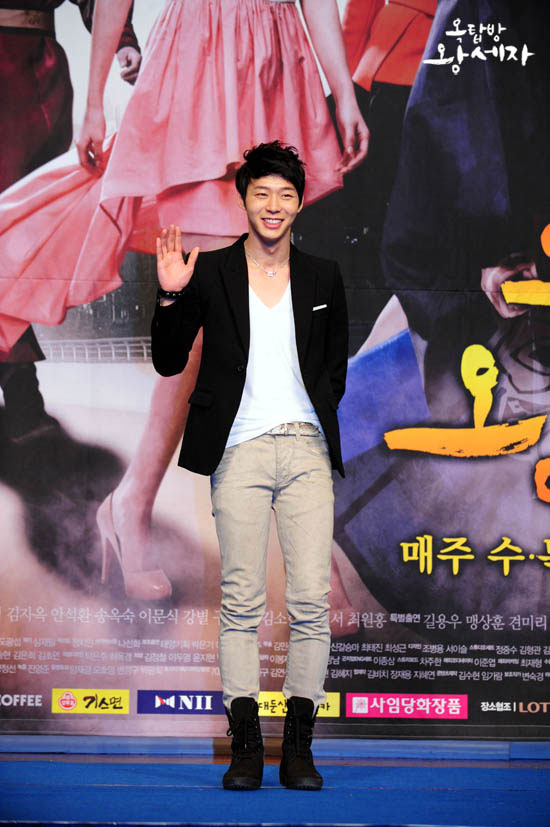 Park Yoochun who debuted in 2004 as a singer began his first ever acting in 2010’s “Sungkyunkwan Scandal”. Through yearly solid training in 2011’s “Miss Ripley”, he gained rapid development with just 3 dramas, the title of “actor” in front of his name, has come to the extent of not inferior with professional actors.

“Actor” Park Yoochun who is far better than viewership ratings. 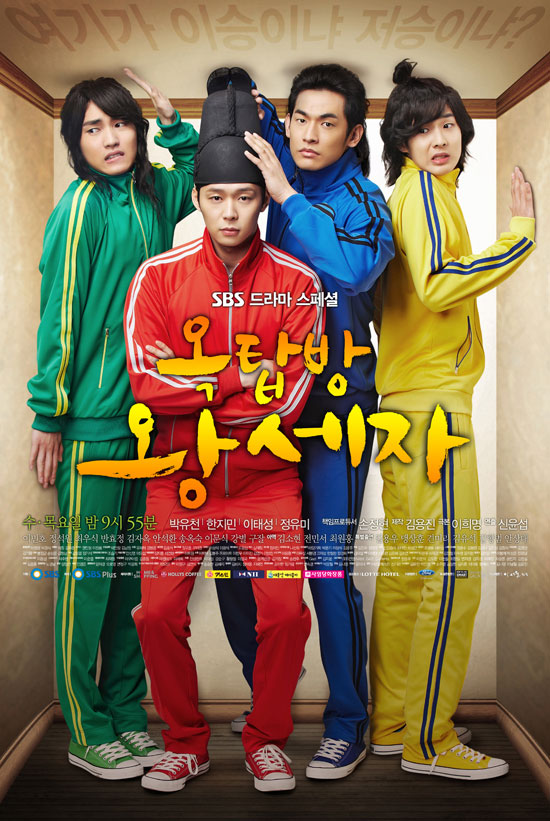 “Rooftop Prince” is competing with KBS2’s “Man From the Equator” and MBC’s “The King 2 Hearts“. Although its viewership ratings do not rank first, but it’s not ranked bottom either. According to AGB Nielson media research, episode 15 of “Rooftop Prince” aired on May 9th, 2012 had the rating of 11.6%, losing to 14.6% of “Man From the Equator”, and having a slight edge to 11.1% of “The King 2 Hearts”. But dramas have been overtaking each others, the ranking is fluctuating, so it’s possible that there may be completely different pattern of ranking at their finale.

But to Park Yoochun, “Rooftop Prince” is more important than the ratings. Through the drama, his acting once again won recognition. “Rooftop Prince” has a crucial impacton the future acting of Park Yoochun. In future when talking about “Park Yoochun”, the people who would think of “actor” will be increasing.