The similar pace of Park Yoochun and Han Ji Min who are well loved as the “Gak-Ha couple” in SBS’s “Rooftop Prince” attracted attention.

After the end of the drama, and after completing crazily the CF shooting that was accumulated during the period, the two persons are scheduled to travel as a way of relaxing. In the 3 months period up until the final episode on May 24th, 2012, there was not even 1 day of rest, so they prepared the “must rest” plan in short period of time.

Park Yoochun suffered some consequences due to a car accident during filming, so has made an appointment to go to hospital for check up. Although part of the reason is because the hard drama filming process, but before then he has planned to adjust himself. Because of the world tour concert of the boy band JYJ which began continuously from this year, Yoochun’s physical strength has declined. An official of Park Yoochun’s management agency, C-Jes, said, “Plan to slowly rest and take care of health.” 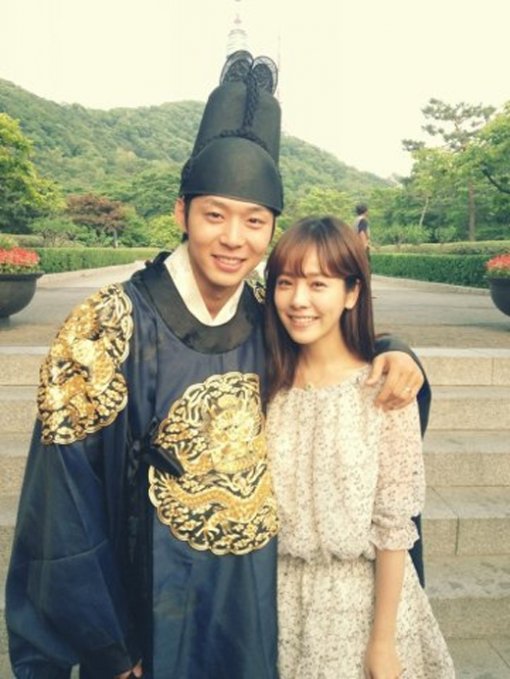