According to AGB Nielsen Media Research on December 29th, 2011, the ratings for the episode 23 and final episode 24 broadcast on December 28th, 2011 are 20.1% and 19.4% respectively, breaking the previous highest ratings record of 14.6%. Especially the rating for episode 23% has even exceeded 20% for the first time, ending with series run with a steady result. 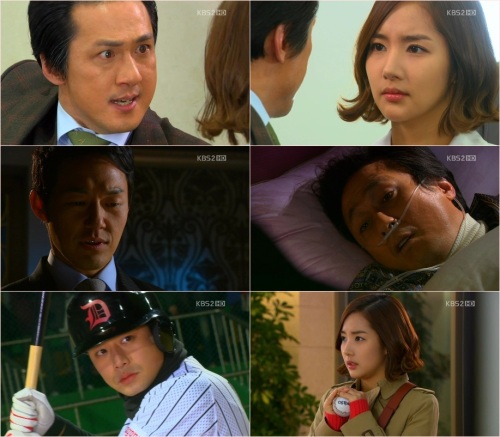 On the episode broadcast on the day, the drama is ending with romantic confession when Kim Young Kwang says to Yoon Jae In, “If I become a home run king, will you marry me?”