Audience was hooked to the debut of actress Han Ga In the the drama.

In episode 6 of MBC Wednesday and Thursday drama “The Moon that Embraces the Sun” broadcast on January 19th, 2012, Han Ga In was making her first appearance at the end of the episode, only revealing the face that covered with long dress, without saying a word, indicating Yeon Woo has grown up. Although she only appeared for 5 seconds, but the mysterious and innocent temperament left a deep impression, making the viewers look forward to the next episode even more.

The Moon that Embraces the Sun will start adding mystery element when the heroes grown up, portraying a complete new development that is different from the initial part of the drama. 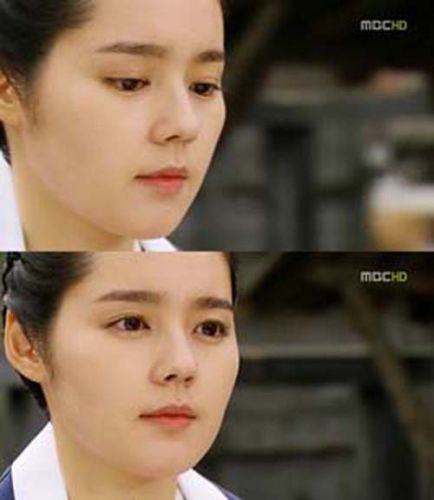 After the episode was aired, netizens left comment on various online message boards and social networking sites, “Han Ga In is alluring even without saying a word… making people longing for more!” “Han Ga In, the last 5 seconds that is suffocating,” “Han Ga In only appeared for 5 seconds, but her beauty if amazing,” ” the last 5 seconds “,” Han Ga-in appearance only 5 seconds, but the amazing beauty “,”Creditably is Han Ga In, amazing,” and so on, the response was enthusiastic. 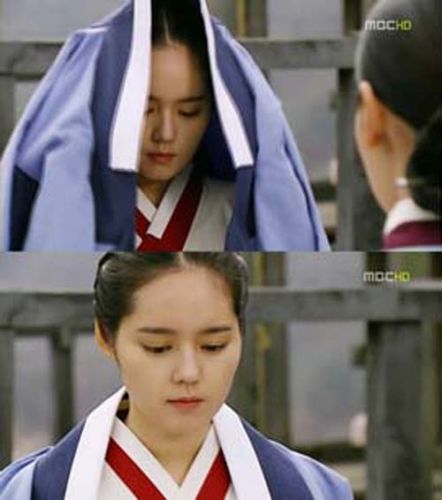