Lee Jun Ki Interested in the Role of Hwon in TMTETS

Lee Jun Ki made public a brief interlude that happened during the military season.

When appearing in tvN’s eNews, Lee Jun Ki said about love, “Because I cannot make a stand in the army, so it’s very depressing.”

Lee Jun Ki said, “The fans must be very magnificent. If it is the past, I can express my thoughts through Twitter or something like that, but cannot do so now in the army, I am very depressed”.

He continued, “I still do not have the feeling of been discharged, now my feeling is complicated.” As for more than 1,500 fans appeared on the scene, he said, “I am also surprised. Really grateful to the fans who like me.” 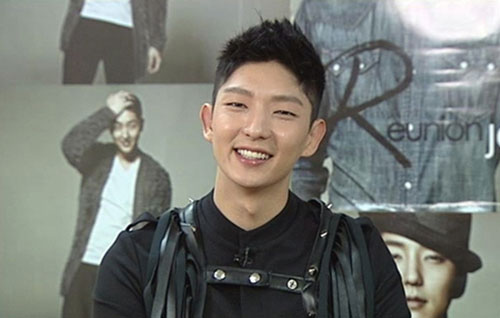 He also indicated that he wishes to work together with Han Ji Min.