Actress Park Min Young denied the rumor that she has reconciled with Lee Min Ho, calling it “baseless.”

Recently, there were media reports that Park Min Young and Lee Min Ho still often in contact and meet each other after breaking up. In this regard, the management agency of Park Min Young categorically denied it, saying that “It’s impossible.” The management agency said, “After the broke up, the two persons never contact in private, and never met. There are just senior and junior status in the acting circle.”

And the company added, “Park Min Young has went for traveling after the end of TV series Glory Jane. Then, she has since been busy with shooting schedule of advertising, very busy.” 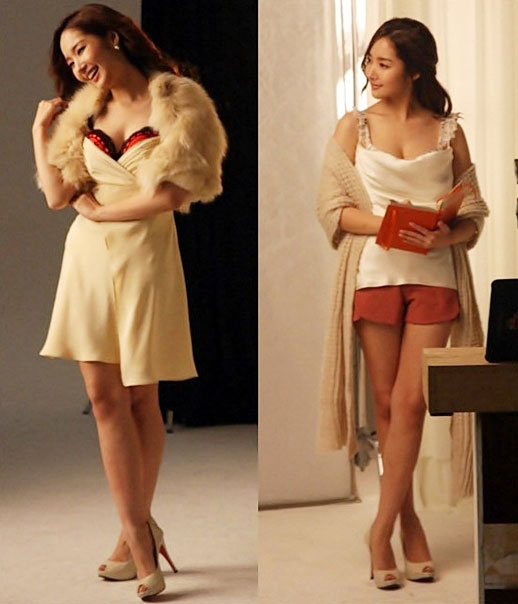 Park Min Young and Lee Min Ho fell into predestined love when co-starring in SBS drama City Hunter in 2012, and they become lover in July of that year, but separated in the end of 2011.