Who is the most pitiful character in The Moon that Embraces the Sun?

Hwon (Kim Soo Hyun) was born with the destiny of the king, but has to separate with lover and live lonely for years after she was scarified in political battle. Wol (Yeon Woo, Han Ga In) was innocent victim of the political fight, and was killed mysteriously. But she lost her memory and continues to live for 8 years. It’s all the sin of loving the crown prince and the desire to become the queen. The queen Bo Kyung (Kim Min Seo) who will never get the love of the king. Princess Min Hwa (Nam Bo Ra) who set up the woman of the king for her own love, and kept mum until the crime was found out. And there is Yeom (Song Jae Hee) who also lost his father after the death of her sister, and becoming the king’s son-in-law but unable to be a court official.

Among so many chracters, the one the PD of The Moon Embracing the Sun, Kim Do Hoon, deemed as the most sympathizing character in the drama is certainly Prince Yang Myung (Jung Il Woo). Although he cannot becomes a sun, but is also been called another sun. He owns everything but yields his younger brother. In order to let his beloved woman no longer sad, the sacrifice himself without question asked. 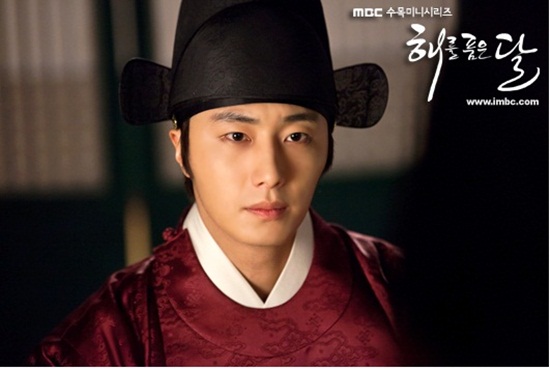 Reporter met with PD Kim Do Hoon at the filming set at Yangju, Gyeonggi Province, recalling his first meeting with Jung Il Woo who plays the role of Yang Myung, which was about 2 months ago.

“First time met with Jung Il Woo was before the end of Flower Boy Ramen Shop, at that time he was exhausted. He was satisfied with the role of Yang Myung, but was worried about whether he can do it. In order to confirm The Moon that Embraces the Sun, met with Jung Il Woo.” 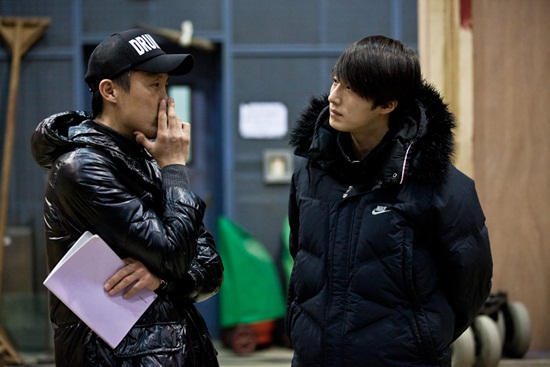 PD Kim said that Jung Il Woo frankly confessed his situation in joining The Moon Embracing the Sun, and they reached consensus.

“I was also just resting for a short four and a half month before started to direct agian. I am satisfied with the narrative of the drama production, if it’s not this chance then we may not able to meet. Ended up accepted it, Il Woo also said so. It’s just like we have the same mind that’s why we participated on the trip together.” 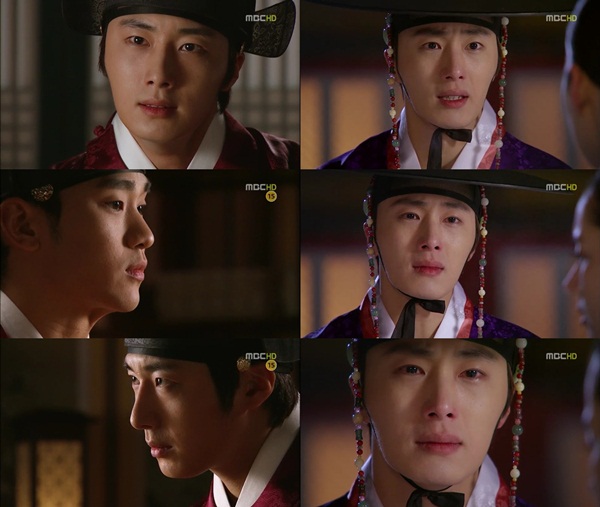 Kim PD said with a smile, “Although you may think it’s short, but it involved day long preparation and consideration process, through all these process, and then working together is even more meaningful. It’s also a good idea to think about affection for the role to work together. The next day, he was OK to accept the casting.”

What kind of Jung Il Woo is in the eyes of PD Kim Do Hoon? Without hesitation, he said, “An amazing actor.” 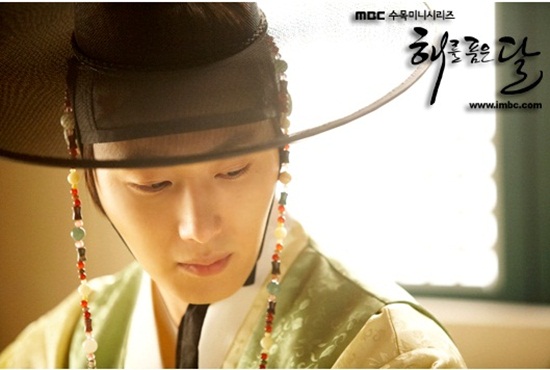 “In addition to constant improvement, he continues to retain the similar feelings to other people. Kim Soo Hyun is also such kind of actor, but Il Woo is a friend with tenacity and strong gut. Looking at him will make me reflect on myself. Will do better in future, really looking forward to his future films, he is an actor who is anticipated.”

PD Kim said the future of Jung Il Woo is bright. Then how about the future of Yang Myung in the drama? The ending will be shown in the final episode, but the affection of the PD for Yang Myung will clearly become part of the scene.

The Moon Embracing the Sun is staging highlights special on March 7 and 8, 2012, with last 2 remaining episodes.

3 responses to “PD Kim Do Hoon: Jung Il Woo is Amazing Actor Who Improves Every Second”