The plot of The King 2 Hearts began to change somewhat differently in episode 7 and episode 8 that broadcast on April 12th, 2012. 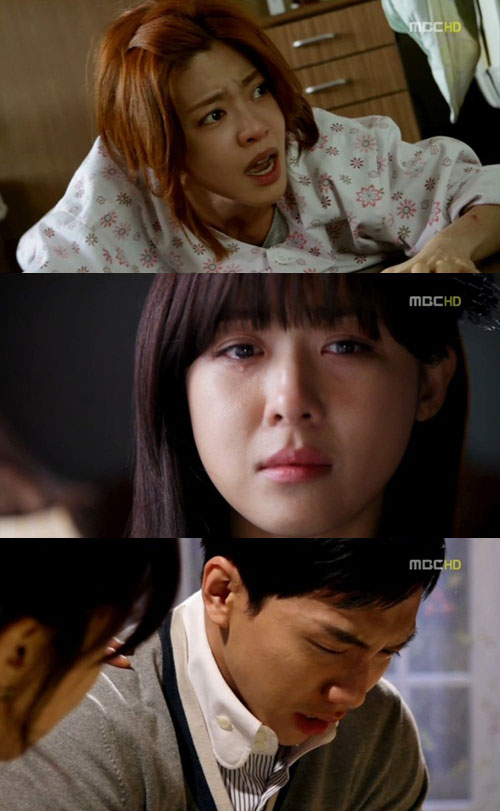 In particular attracting attention is the acting by actress Lee Yoon Ji on “lower body paralysis.” Lee Yoon Ji out her feelings into the role, acting as if she is really paralysis in lower body, the realistic acting won praises from audience.

In addition, according to AGB Nielsen media research agency, episode 7 and episode 8 of The King 2 Hearts broadcast on April 12th, 2012 rated 11.0% and 12.5 respectively.