Park Ha lost the check of 40 million South Korean won withdrew from the bank, causing the contract for the lease to lapse, and she is also facing the crisis of having to clear out from the store.

Se Na tells Park Ha that she can helps to raise the money, but wants her to return to United States after settling the matter.

Meanwhile, Song Man Bo, Woo Yong Sul and Do Chi San who learned that Park In is under crisis, and with the help of Becky, they begin to take up part time jobs. 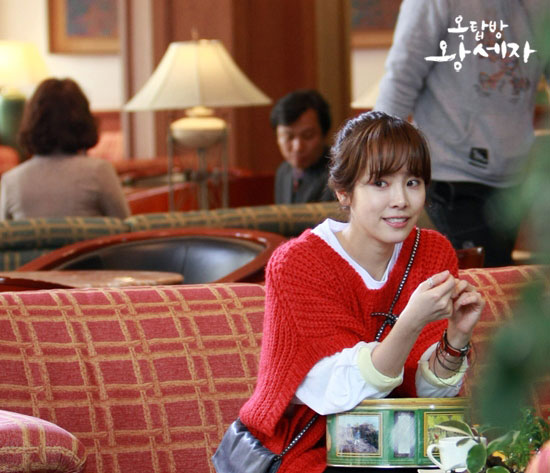 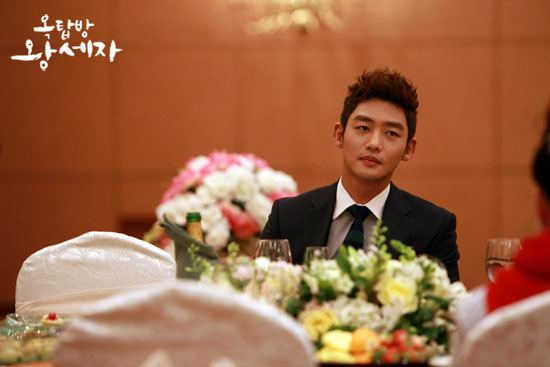