Rooftop Prince Has the Last Laugh

According to the statistics released by AGB Nielson Media Research company, “Rooftop Prince” recorded the national average rating of 14.8% for its final episode aired on May 24th, 2012, ranking at first place among all three Wednesday and Thursday drama. 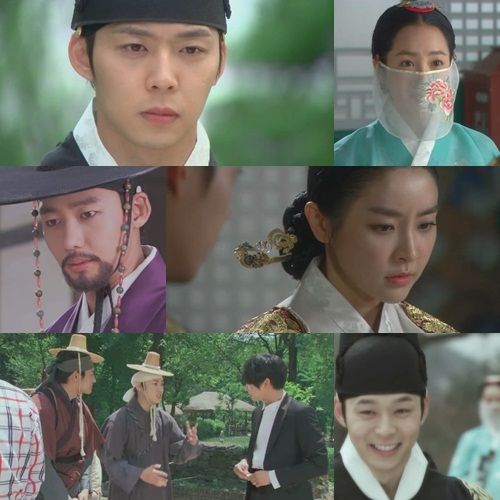 “The Equator Man” rated 14.1% for its final episode on May 24th, 2012, ranking at second place. While “The King 2 Hearts” starring Lee Seung Gi and Ha Ji Won ranked last with 11.8% rating, the brilliant viewership ratings record during the initial period

Equator man ending the evening of 24 record ratings of 14.1 percent, came in second place ratings, Lee Seung Gi, Ha Ji-won’s “the king 2 hearts” is based on the viewing rate of 11.8% row in the last one, had a brilliant record in broadcasting when the ratings feel into the shade.

2 responses to “Rooftop Prince Has the Last Laugh”