The OST Queen, SNSD member Taeyeon, is performing the OST of “The King 2 Hearts” in a musical program.

Previously, Taeyeon sang the OST “If” for “Hong Gil Dong”, “Can You Hear Me” for “Beethoven Virus”, and now she sang “Missing You Like Crazy” for “The King 2 Hearts”. 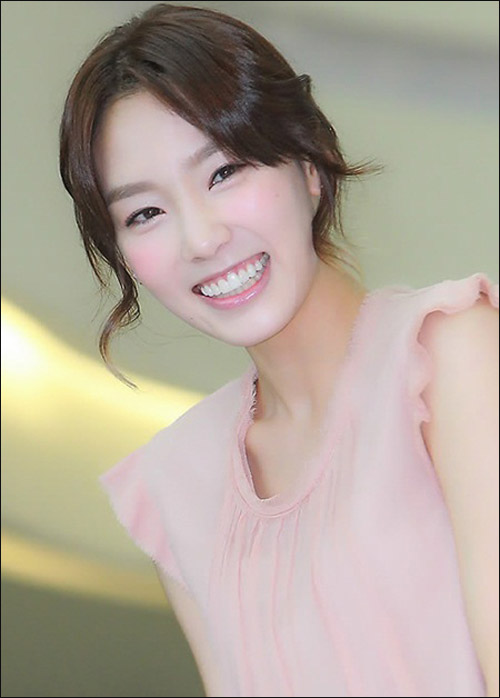 A related personnel said: “As the drama has been the favorite of many, many fans want to see Taeyeon personally sings the song, so this time prepare the special stage for the fans of Girls’ Generation and the viewers of ‘The King 2 Hearts’.”

Watch the live performance of Taeyeon singing ‘Missing You Like Crazy’ in MBC’s “Show! Music Core” at YouTube.