On the morning of May 8th, 2012, the examination paper that is based on the content of “Rooftop Prince” up to episode 14 has been released.

The author said, “While waiting for the broadcast of Wednesday and Thursday drama “Rooftop Prince”, we can improve our strength, so here’s the total of 20 questions based on the content of the series.”

If you’re not watching the drama series carefully, you won’t be able to solve the questions correctly, for example, “What’s the truck’s license plate number driven by Park Ha?” “The birthday cake of Park Ha has how many layers?” “Of the following text which is not received?” and etc.

After studying the questions, fans said, “It’s difficult,” “Looks like questions of SAT level. Hard to answer even if I watched 7 times,” “Hope to see such questions in the exams,” and so on. 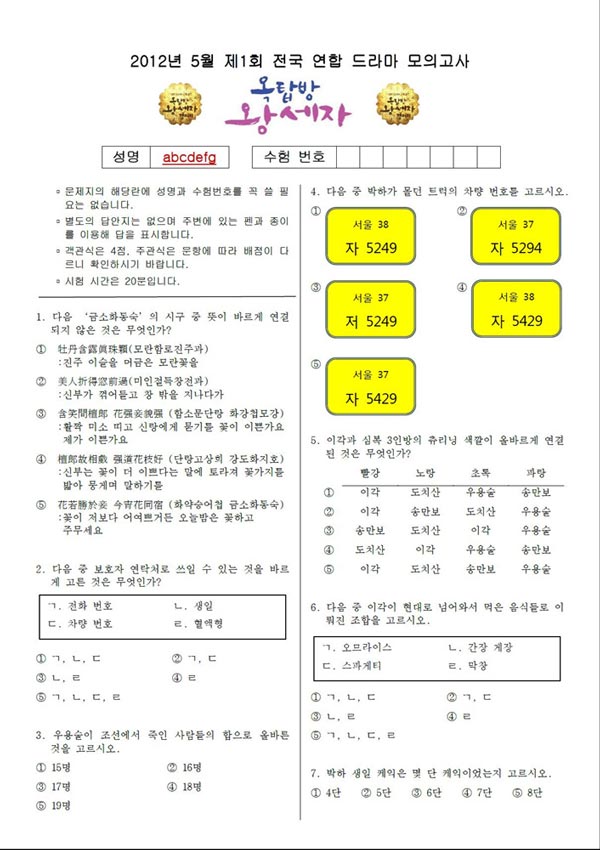 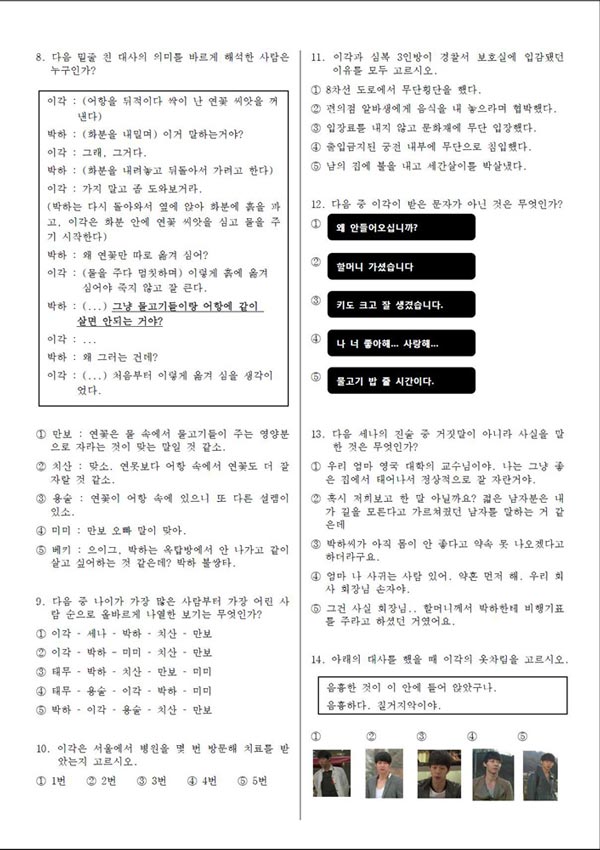 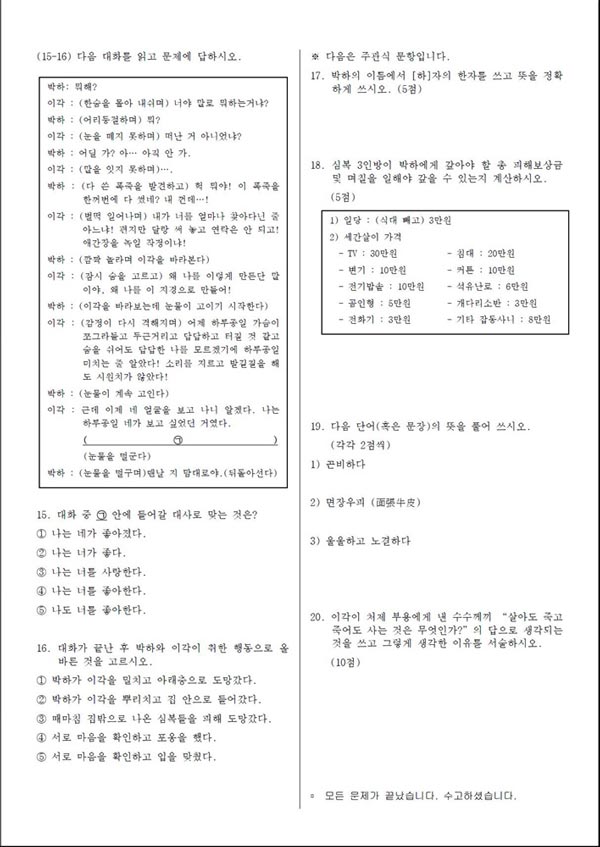 A crew member said, “It’s too great that fan still think of such an amazing examination questions. The care and encouragement of the fans brought a great deal of strength to the crews. Really don’t know how to express our gratitude.”

On May 3rd, 2012, “Rooftop Prince” has been getting attention after the news that its characters been used in language, social and Chinese examinations.