Lee Joon Hyuk who recently demonstrated perfect acting in KBS2TV’s “Man From the Equator” is expected to enlist in the army after the end of the drama. 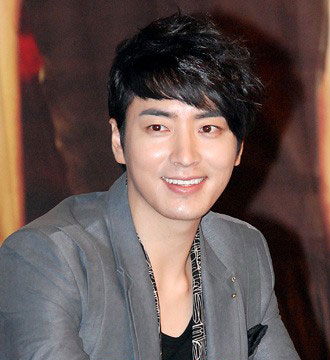 Lee Joon Hyuk demonstrated a different charm through “Man From the Equator, and hence received the attention from not only domestic fans, but also overseas fans.