Synopsis Summary for Episode 1 of The King 2 Hearts

In the World Officers Championship (WOC) where officers from 16 countries gather for friendly competition, the North Korea and South Korea decide to send a joint team to participate. In such situation, in order to let Kim Hang Ah to participate the WOC, the education institution of North Korea Special Forces promises that if she manages to win the top 3 positions, the party will responsible for her wedding. So, she decides to participate in the exercise.

For the prince Jae Ha, after his discharge from the military service, the royal commission requests him to choose between participating in WOC or leave the palace to become penniless commoner. So the prince agrees to participate in the exercise.

Eventually, in the background of North and South Korea’s officers gather together, Hang Ah approaches Jae Ha and greets him.

The extremely secular and materialistic South Korean prince (King’s younger brother) is about to be discharged from the military. He is looking forward to returning to the life as the royal family.

Meanwhile, after a blind date with an upright elimate man, Hang Ah walks to the front of the house. 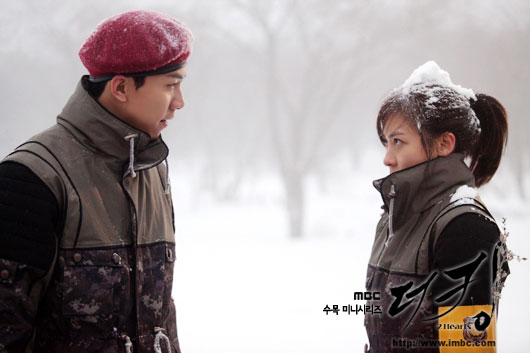 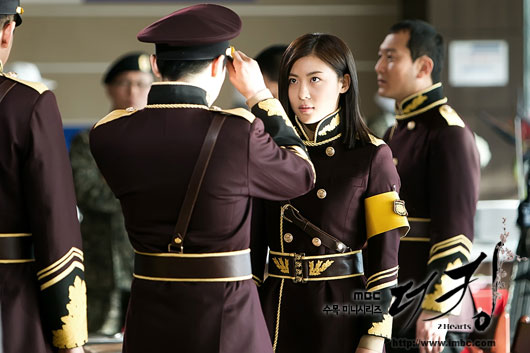 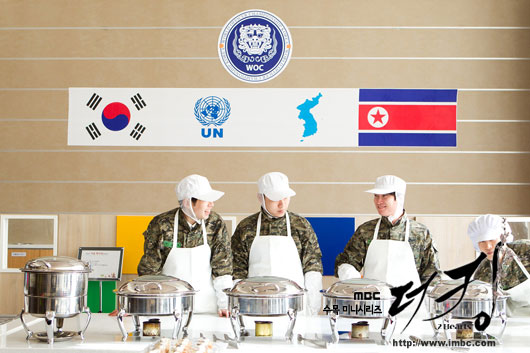