Synopsis Summary for Episode 11 of The King 2 Hearts

Title: I want to take responsibility for the woman I love

Hang Ah finds out from her father that she has miscarriage. Kyu Tae says that royal family will not issue official stance or explanation, and Jae Ha is furious at Kyu Tae who wants royal family to abandon Hang Ah in order to survive.

On the other hand, the deputy chief of the North Korean Defense Command, Ri Sang Ryeol, is encouraging Hang Ah to expose the reality of South Korean royal family. 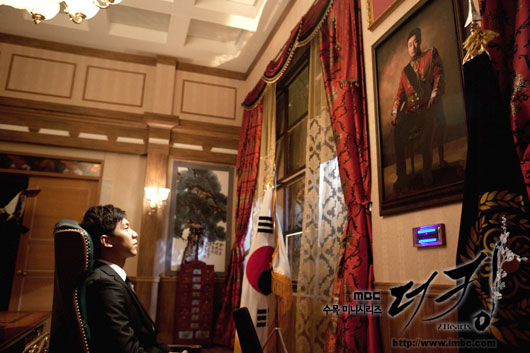 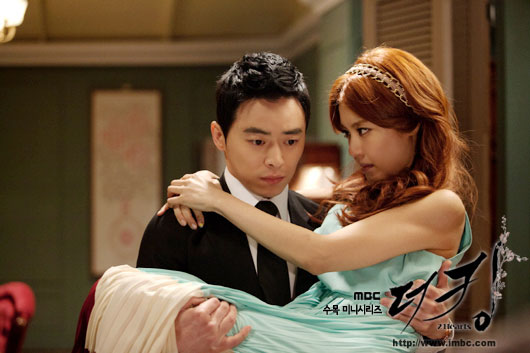