Synopsis Summary for Episode 12 of The King 2 Hearts

Title: A training like actual combat, do you want to try it?

Nam Il discovers that Ri Sang Ryeol wants to harm Jae Ha. He notifies Hyun Myung Ho of the fact that Sang Ryeol is colluding with outsider. Hang Ah wants them to send Jae Ha back to South Korea immediately. 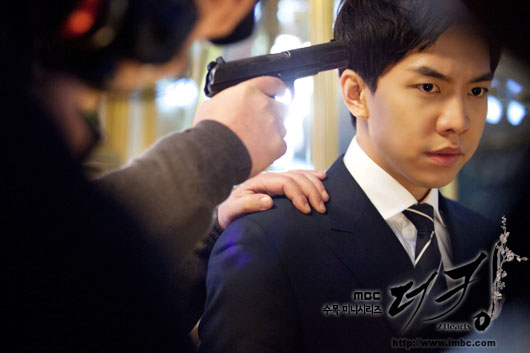 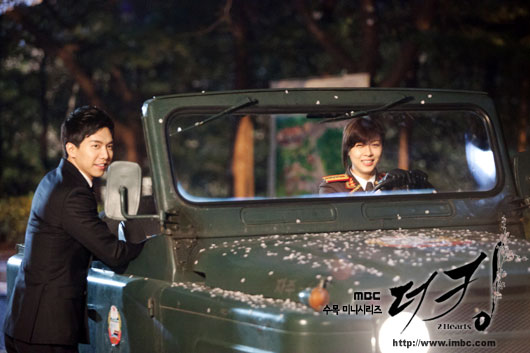 One response to “The King 2 Hearts Episode 12 Synopsis Summary”