Synopsis Summary for Episode 4 of The King 2 Hearts

Title: Knew it? This already is a war.

The day of Gang Seok’s birthday is also the day of South North unified team awash in the crisis once again!

Because of this incident, UN Conference on Disarmament which responsible for the safety of military officers participating in WOC sends a letter containing concern to Jae Gang whose anxiety deepen.

The alarm rings out at the North Korea side of the camp, Si Kyung receives words about provocation by North Korea, while Jae Ha at the swimming pool is surrounded by North Korean army. 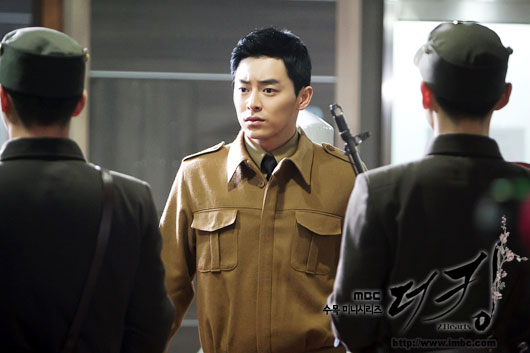 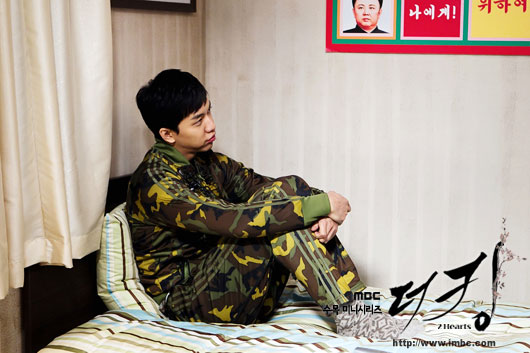