The King 2hearts Confirms to Premiere on 21 March 2012

The succeeding drama after The Moon that Embraces the Sun, The King 2Hearts, is scheduled to premiere on March 21, 2012.

On March 7th, 2012, the official website of MBC’s The King 2 Hearts posted the video preview for the drama. Besides the video preview, the text the debut date of March 21st, 2012 attracted attention. 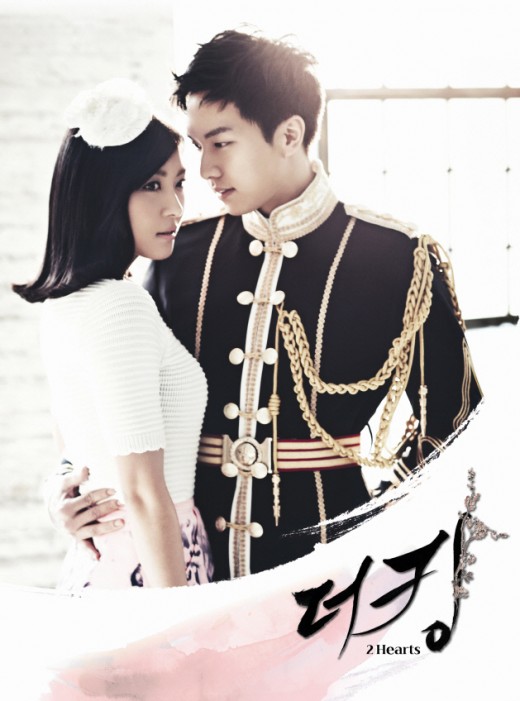 The King 2hearts is a romantic comedy about the love story between fictional South Korean prince and North Korean special force instructor who are forced to be together via political marriage, but turned out to be gradually truly loving each other.