MBC Wednesday and Thursday drama series The Moon that Embraces the Sun which was off air last week returned to normal broadcast on the night of March 14th, 2012. But due to impact of a week delay, the rating for the drama on March 14th, 2012 dropped below 40%.

The Wednesday and Thursday drama series of KBS2TV and SBS has ended last week, but in order to avoid the limelight of finale of The Moon Embracing the Sun, KBS and SBS happened to coincide in postponing the debut of new drama to next week. 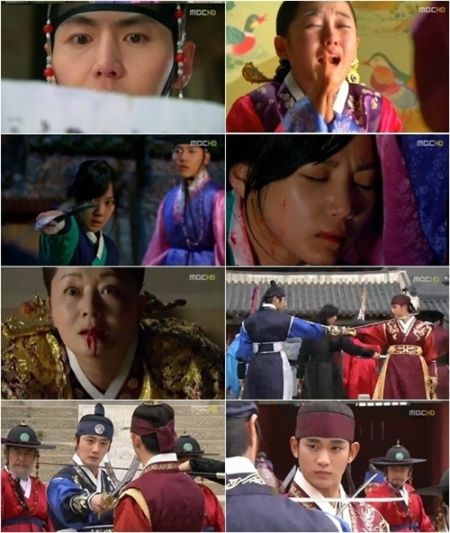