KBS2TV Wednesday and Thursday drama “The Equator Man” set a new high record in viewership ratings on the night of April 25th, 2012, and continued to hold to the top position in audience ratings. And the ratings ranking of MBC’s “The King 2 Hearts” and SBS’s “Rooftop Prince” experienced yet another change. “The King 2 Hearts” which ranked 3rd in previous week rose to 2nd place, while “Rooftop Prince” dropped to 3rd place.

According to AGB Nielson media research company, on the night of April 25th, 2012 for episode 11, “The Equator Man’ rated 15%, rose by as much as 3% from previous episode, firmly occupied the top spot of ratings ranking for Wednesday and Thursday drama. MBC TV’s “The King 2 Hearts” rated 11.3%, increased by 0.5% from previous episode, ranked 2nd among the 3 dramas aired on the night. SBS’s “Rooftop Prince” became the only drama saw a drop in ratings, decreased by 0.9% to record 10.6% rating, ranked last. 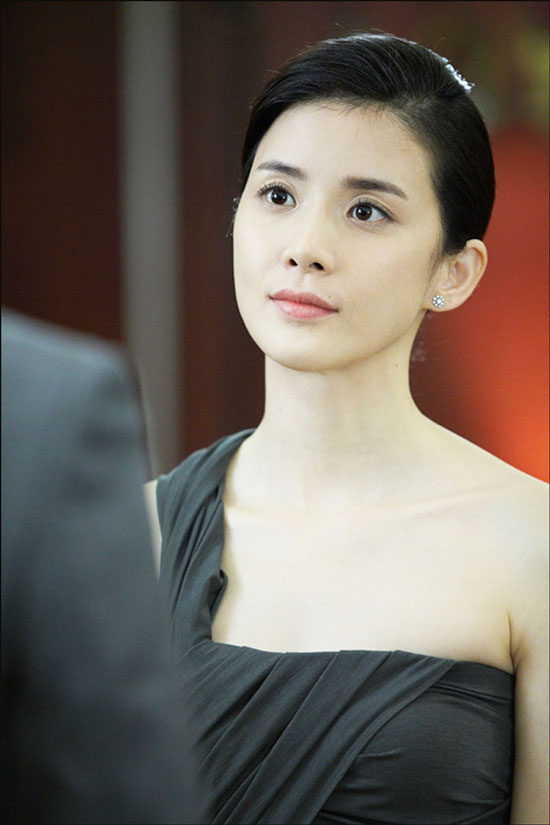 “The Equator Man” ranked last during the initial stage of broadcast, but with the unfolding of the plot and the superb acting of cast members such as Uhm Tae Woong have brought more and more viewers to the series, and finally the ratings ranking of the drama climbed from the last to first.

But, as “The King 2 Hearts” and “Rooftop Prince” still have a group of loyal viewers, so to conclude now that “The Equator Man” is the winner of current round of Wednesday and Thursday dramas ratings competition is still too early.