The story is in the situation of extreme difficulty from friend and foe, coming and going between the two special identities that are poles apart, therefore, for Ha Ji Won to play this kind of role as an actress is very hard. In the scene where Lee jae Ha is held hostage, and she has to fight to suppress the enemy, in such a action scene, other actors may be awkward, but Ha Ji Won is convincing in terms of expression, movement, and the eye. As a North Korean military officer, she even lovingly speaks the North Korean dialect in the drama, she is a character that shows unique charm. 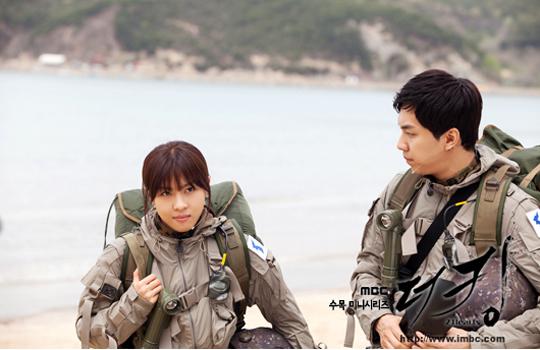 On the other hand, Ha Ji Won plays the role of Hyun Jung Hwa in the movie “Korea” (As One), which is a completely different character from the role in “The King 2 Hearts”. In the movie “Korea”, she is the table tennis player, participating in double match in collaboration with Lee Boon Hee (Bae Doo Na), and is the consensus of people in Korea. The reason Ha Ji Won was recommended for the role of Hyun Jung Hwa is that she has a strong spirit just like Hyung Jung Hwa. In the film, merely through the shouting of “Go for it” such a brief words can show the strong willpower of her.

In the movie “Korea”, Ha Ji Won plays the role of Hyun Jung Hwa. In the film, table tennis player needs to show a strong emotional turmoil, making people feel sad. So far, her films and her personally give people a strong impression, the body is full of warm and delicate femininity. 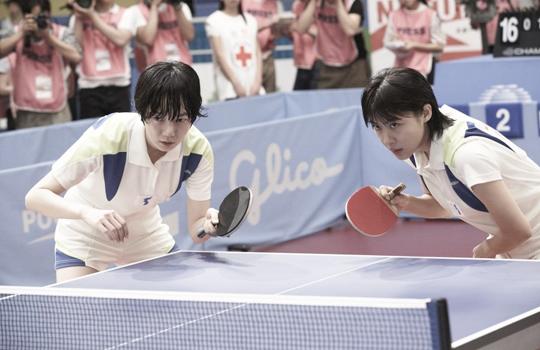 Coincidentally, South Korea and North Korea are showing different impression through the acting of Ha Ji Won in the two different roles. She is interpreting the peace message for the North Korea and South Korea. Ha Ji Won is really an actress with wonderful charm who has strong sense of man and gentle femininity trait, combining with rich and poor image.

One response to “Wonder What Happened to Ha Ji Won?”