The idol drama In Time with You starring Ariel Lin and Chen Bo Lin aired its final episode on December 11th, 2011. In the drama, Cheng You Qing played by Ariel Lin finally see clearly her own feeling, the romantic relationship with best friend Li Da Ren eventually blossomed. In the short 2 hours of broadcast on the night, two persons even make up at one go for the lack of intimate scene in the previous 12 episodes, kissed sweetly continuously for 7 times, causing the sound of envy constantly appeared on the Internet.

The grand finale episode was broadcasting on the TV, while netizens on the Internet even discussed synchronously, and the mood was of course up and down following the performance of lead characters. When Cheng You Qing discovered her fiancé cheated on her, a lot of netizens applauded, saying that they should have broke up early on. And when Li Da Ren confessed and proposed to Cheng You Qing, netizens immersed in the plot, saying very sweet. There was even netizen who said that ‘There is Shen Jia Yi in the heart of every guys, there is Li Da Ren in the heart of every girls.” It can be seen that In Time with You has managed to create a lot of topics. (Note: Shen Jia Yi is the name of lead female character in popular Taiwanese movie You Are the Apple of My Eye) 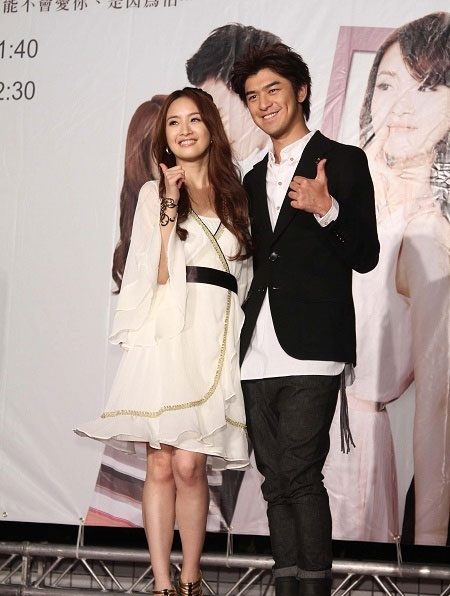 After the premiere, the ratings of In Time With You has been kept increasing. The story plot is close to daily life of the mass, easily resonating with the public, and the drama used to be evaluated as different from past idol dramas. But despite all the advantages, the drama had never exceeded the strong opponent, the Office Girls broadcast on another channel, letting many fans and production team felt a pity in the heart. But on December 11th, 2011 on the broadcast of final episode, the rating surged to 5.51, overtaking Office Girls which rated 4.66 for the first time, crowing the throne in ratings, also considered to engage in a beautiful battle. 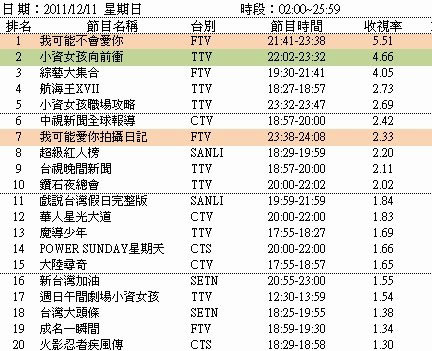 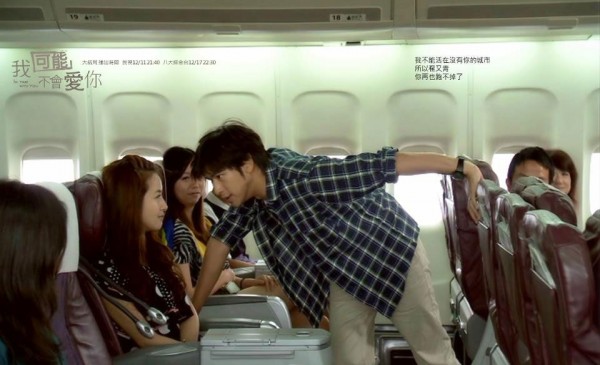