Can’t Lose Viewers Have Doubt on Voice Recorder as Evidence

In Can’t Live with Losing, viewers who have doubt on the legal effectiveness of using Yeon Hyung Woo’s voice recorder in legal battle have been increasing. The response to the fact that strong evidence of Hyung Woo (played by Yoon Sang Hyun) is his voice recorder has been intense.

The divorce was initiated by Lee Eun Jae (played by Choi Ji Woo). Eun Jae is using the arguments that Hyung Woo is doing what he likes without regard of others, does not care on financial pressure and suspicious circumstance around relationship with ex-lover to raise the divorce proceeding, and provides a lot of strong evidents. 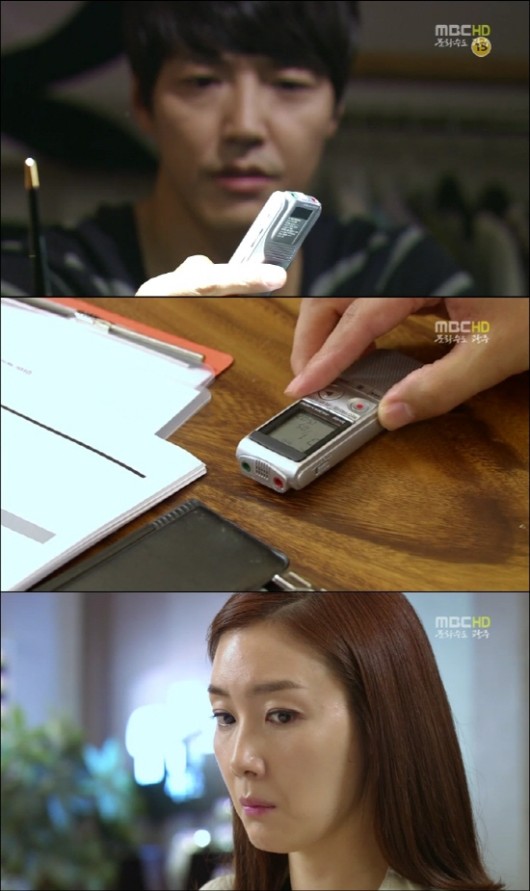 Meanwhile, the content of voice recorder of Hyung Woo is also submitted as evidence, where the recorded content has accurate time, what happened, dialogues, and how he was been abused. Audience is very curious on whether the voice recorder provided by Hyung Woo is effective from legal point of view.

After the episode was aired, many viewers asked, “This voice recording can regard as evidence?” “The content of audio recordings does not seem to have effect on the divorce proceeding, but for other type of litigation it will be of some value,” and so on.

In this regards, lawyer said, “If the content that is submitted as evidence if own recording by Hyung Woo, then the judge will have the final say. But if the content is recording of what the counter-party said, then when submitted as evidence it will have a certain effect, but at situation similar to Hyung Woo where he was recording on his own, it’s just one of the factor for judge to consider.”