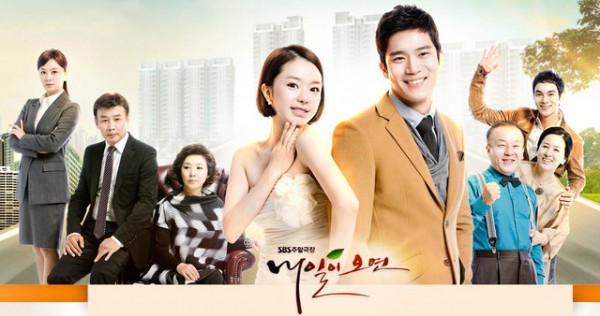 Preceded By: My Love Beside Me
Followed By:

“If Tomorrow Comes” is about the love and conflict between a mother and daughter and tells the story of restoring love between family members. The drama describes a woman who has strong desire to control due to hardship suffered in life during childhood period. The desire eventually leads to te breakup of the family, destroying oneself. After losing everything she only starts to rethink profoundly, what is the power that made human being persist in despair. Seo Woo takes on the role of kind-hearted college girl Eun-chae, who thinks respecting your parents brings you happiness. The mother role will be played by Ko Doo-sim.

2 responses to “If Tomorrow Comes”