Lee Yeon Hee revealed a small episode happened when she was filming “Ghost“.

On June 11th, 2012, Lee Yeon Hee said when attending the press conference of “Ghost” at Ilsan SBS production center, “Although it’s not major injury, but I had nosebleed on the filming scene.”

Lee Yeon Hee who is transforming into a tough female police officer in “Ghost” said, “Didn’t suffer any major injuries in the process of filming. Nosebleed was because of the error due to arrangement was not done properly.” 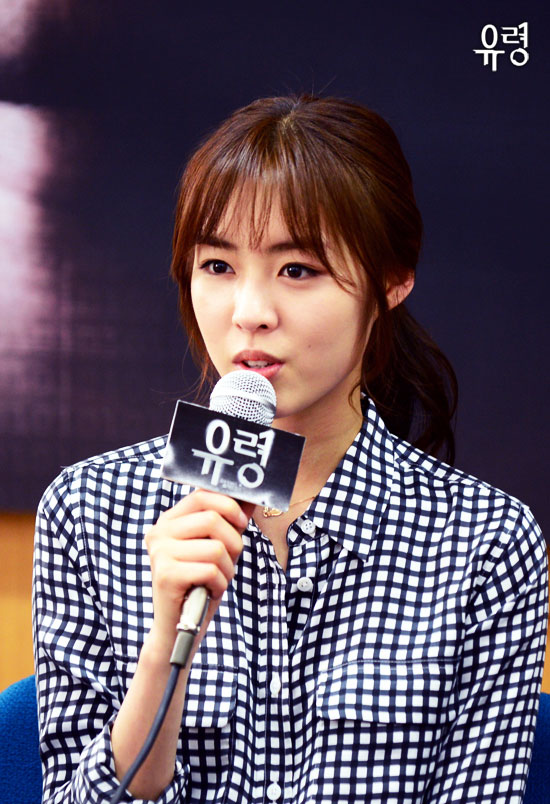 Lee Yeon Hee also said, “In future, there may be more of such scene, so do support Yoo Kang Mi.”

One response to “Lee Yeon Hee Had Nosebleed When Filming Ghost”