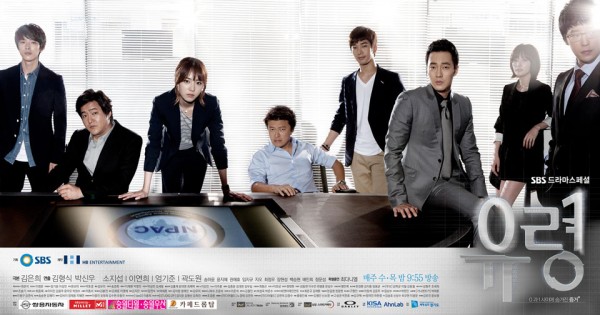 Preceded By: Rooftop Prince
Followed By: To The Beautiful You

A drama that depicts the works and life of cyber investigation squad who is fighting with new type of crimes that emerged with the development of Internet.

Kim Woo Hyun is the only son of a high ranking police officer. Woo Hyun entered and graduated from the police academy with the top result. Though innate concentration power and sense of responsibility, he then joins the cyber investigation department as a detective. Woo-Hyun then works to reveal the secrets of those that hide within the cyber world.