The JTDC launch special drama “Padam Padam… The Sound of His and Her Heartbeats” debuted with rating exceeding 1% for its first episode, crowing champion for ratings among all general programming variety channels broadcast at the same time slot.

According to AGB Nielsen Media Research, episode 1 of “Padam Padam… The Sound of His and Her Heartbeats” rated 1.601%. The rating is 2 to 4 times higher than drama series broadcast at the same time, including Channel A’s Color of Woman and MBC’s Come, Come, Absolutely Come, which scored 0.757% and 0.396% respectively.

Padam Padam had attracted a lot of attention before its premiere with the startling casting lineup of Jung Woo Sung, Han Ji Min and Kim Bum. In the first episode, Jung Ji Na (played by Han Ji Min) is showing coldness and rude behavior to her lover Kim Young Cheol (played by Lee Jae Woo) and Yang Kang Chil (played by Jung Woo Sung) whom she met out of misunderstanding. The transformed of Han Ji Min’s acting has won critical acclaim. Jung Woo Sung was also praised as “rediscovery of a top star.” 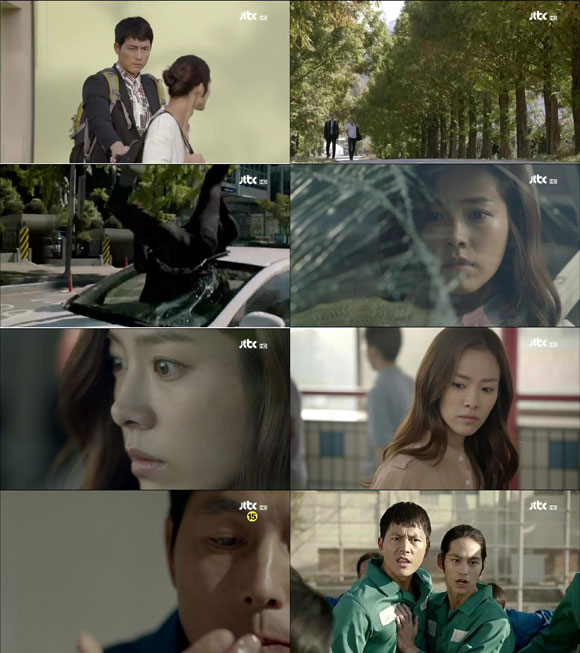 The drama is been also praised for its natural combination of fantasy and reality, owing to the capabilities of screenwriter Noh Hee Kyung and director Kim Kyu Tae.

The viewers also attracted to future development of relationship between Kang Chil and Ji Na as they encountered a strange combination of circumstances.