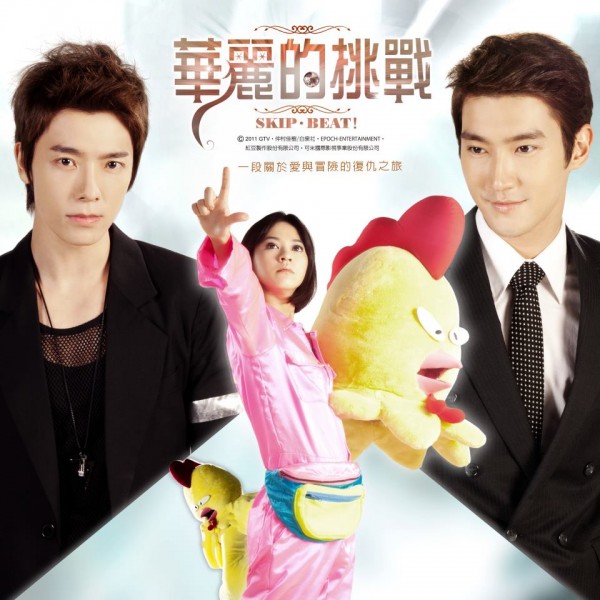 Preceded By: In Time with You
Followed By:

The drama tells the story of a girl who is working hard to enter entertainment industry with vengeance after been cheated in feeling to become popular celebrity, and her love story with two famous singers.

Gong Xi used to be just an ordinary junior high school graduate, because of request of childhood sweetheart Bu Po Shang, she gave up attending high school, and followed him to go to city for career. Bu Po Shang works hard for his dream to be singer, while Gong Xi takes care of him, and also works crazily everyday to earn money with no regrets, in total disregard of herself. But after Bu Po Shang successfully debuted and became popular, he began to alienate Gong Xi. Eventually one day Gong Xi discovers that Bu Po Shang was just using her.

After devoting all efforts, what Gong Xi who was dumped gets in return is been hurt with unbearable words, and under this circumstance, Gong Xi decides with great resentment to become celebrity, but fortunately the entertainment circle with Bu Po Shang knocks her out fiercely!

Gong Xi choose the brokerage firm LME which is equal in size with brokerage firm of Bu Po Shang, to be the springboard to be celebrity, but she is deemed by president to be “out of love and heart looking forward to love,” and is grouped to the newly established “Love Me” department. But she meets with the man of great influence in her life in LME, Dun He Lian, and starts the love story towards success.