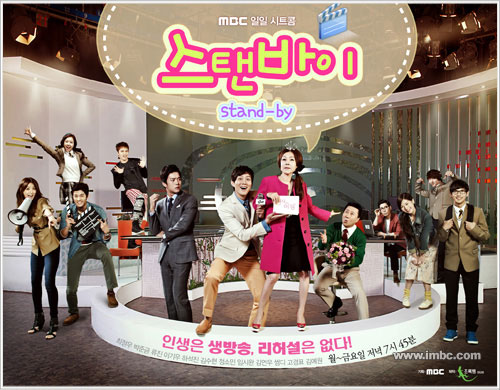 Preceded By: High Kick 3: Counterattack of the Short Legs
Followed By:

“Standby” is a sitcom that revolves around the life and love of entertainment producers, writers, announcers and other characters in a fictional broadcasting company called TV 11.