The Fierce Wife is 2010 Taiwanese idol drama produced by TTV and SETTV. The director of the drama was directed by Xu Fu Jun (徐輔軍), and starred by Sonia Sui Tang, Wen Sheng Hao, Chris Wang, Amanda Zhu and others. The shooting started on October 2010, and the drama debuted in Taiwan airwave on November 5, 2010, filming while airing. This is also the third time Sonia Sui and Wen Sheng Hao is cooperating in SETTV idol drama after 2009’s “The Year of Happiness and Love” (那一年的幸福時光) and 2010 “PS Man / The Player” (偷心大聖PS男). 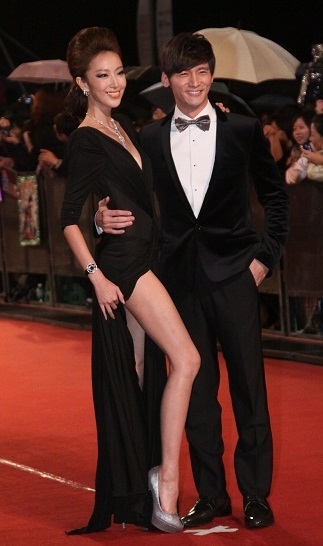