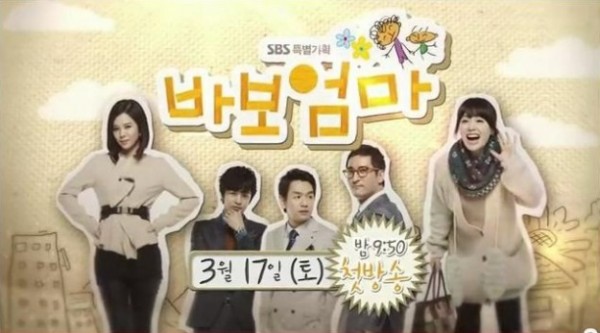 Preceded By: Live in Style
Followed By: A Gentleman’s Dignity

The drama tells the story of a mother with little intelligence due to an accident, and the conflict and reconciliation she experiences with her child.