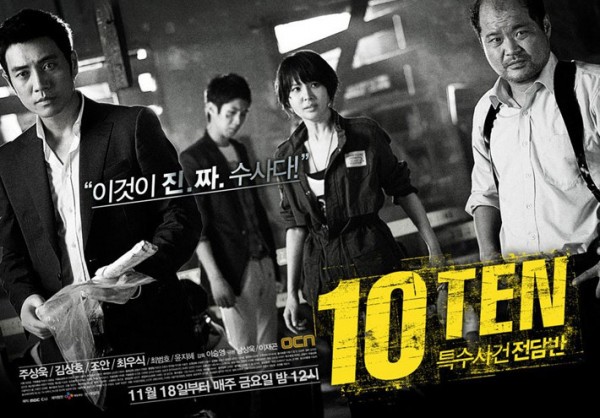 “Special Affairs Team TEN” is a special criminal investigation unit that tackles the most violent crimes in South Korea, by going through 10% of the unsolved cases. These crimes usually have less than a 10% rate for arrests. They chase the most notorious killers who attempt to commit the perfect crimes.