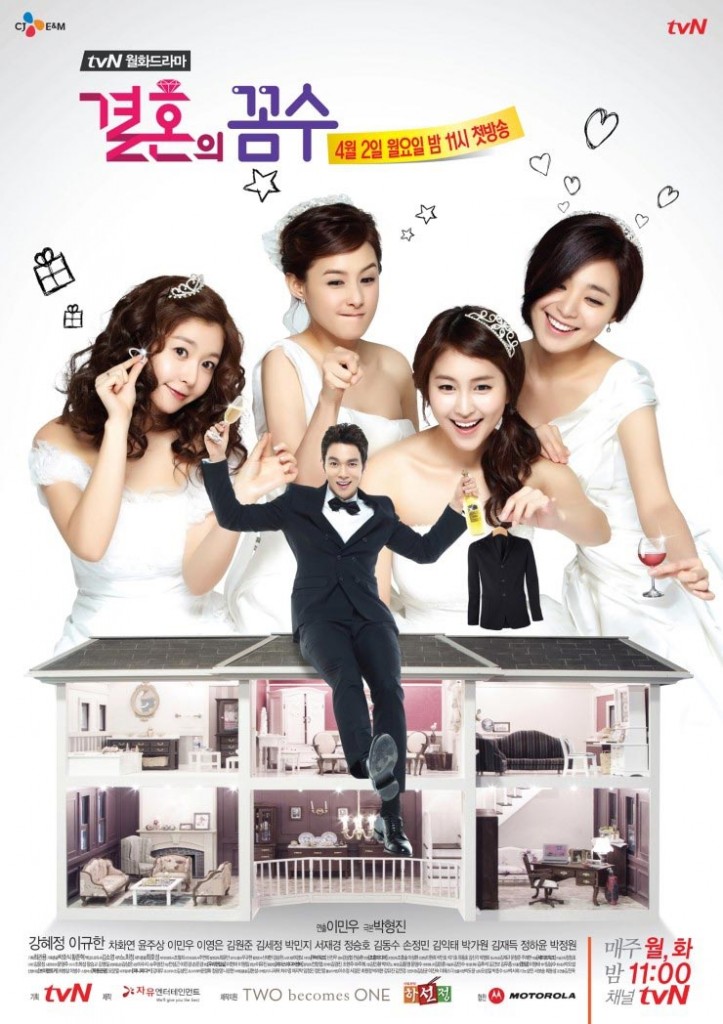 Preceded By: Shut Up Flower Boy Band
Followed By:

A drama about a mother with unique personality who plans wholeheartedly to get her four daughters married, and pairs her daughters oddly with four young male tenants.