On the afternoon of May 30th, 2012, when interviewed by Asia Today, Han Ji Min said, “Have agreed with So Ji Sub to watch ‘Ghost’. During the broadcast of ‘Rooftop Prince’, So Ji Sub has also supported us.”

She added, “‘Ghost’ is another drama cooperated by So Ji Sub together with director and crews of ‘Cain and Abel’. Today it’s airing on Wednesday and Thursday drama slot. Personally, I will give ‘Ghost’ support.”

Han Ji Min was playing dual-role of Bu Yong in Joseon Dynasty and Park Ha in modern times. Through the drama, apart from romantic feeling, she also demonstrated humor, mystery, revenge and a variety of scenes. 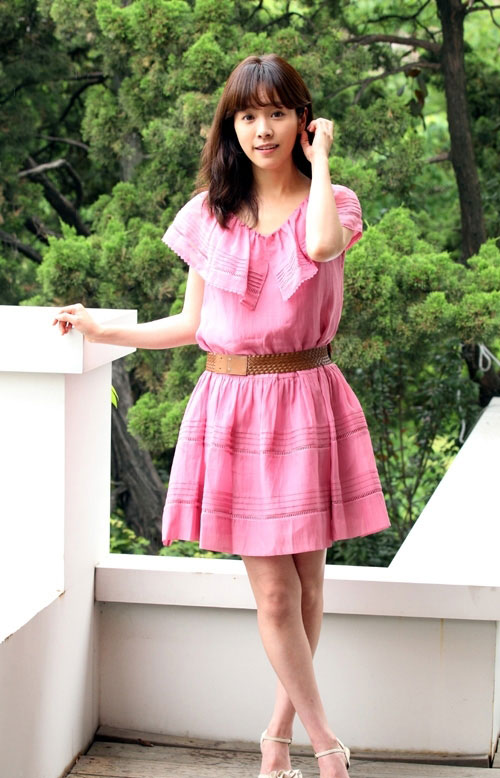 When asked about her thoughts on the end of drama, Han Ji Min said, “Stay at home after the end of drama. Because I couldn’t get into relaxing state, feeling tired even when meeting with people. Thanks to Park Ha, I feel the care of public to the drama, and even myself received a lot of love. Hope our drama can leave beautiful memories to viewers.”

“During filming the biological rhythm was seriously messed up. Because ate too many unhealthy food, and the condition was not so good. Have recovered after resting and adjusting. Although I haven’t deciding on the next project, but hope can challenge a whole new role.”