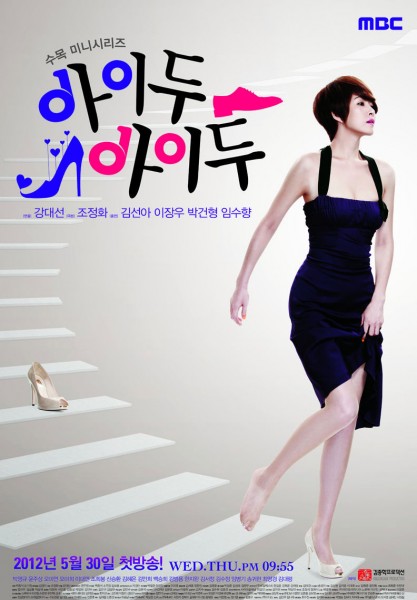 Preceded By: The King 2 Hearts
Followed By:

“I Do, I Do” is a romantic comedy that depicts intricate relationship between career woman Hwang Ji An, professional shoe designer Park Tae Kang who used to be fake shoe maker after graduated from high school, and Jo Eun Sung who used to believer in celibacy but began to long for marriage after meeting Ji An.

Hwang Ji An is a successful career woman who is a director of shoe company in her thirties, and she accidentally pregnant after one night stand with the newly employed young employee, Park Tae Kang. Park Tae Kang used to be a fake shoe maker after graduated from high school who always ready to run away whenever police was raiding. As the result, her life and career are thrown in chaos. The main rival of Hwang Ji Na, Yeom Na Ri, seizes the opportunity to overthrow her company position. In the meantime, Hwang Ji An reunite with her old love, Jo Eun Sung who has became her gynecologist.

I Do, I Do Trailers