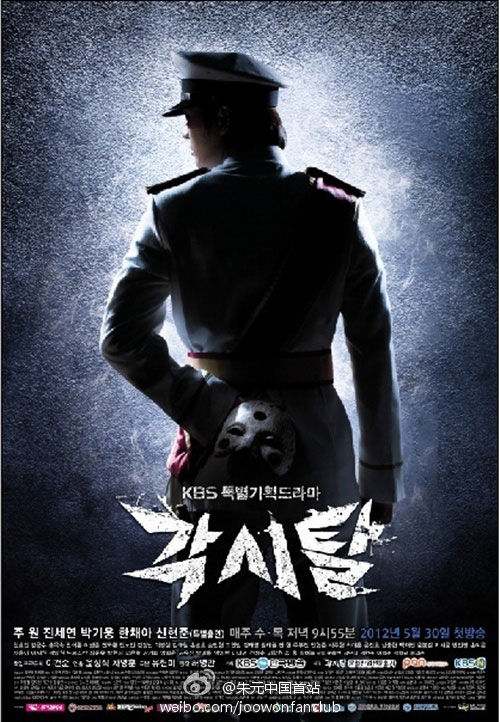 Preceded By: Man From the Equator
Followed By:

In the 1930s, there lived a super hero of Korea who is skilled at martial arts. The nameless hero who gave hope and comfort to the people living in the land under Japanese occupation by fighting against the Japanese! Join us for this fun and thrilling action drama about the hidden hero mercilessly punishing villains.