The Shut Up Flower Boy Band OST album includes all individually released OSTs, together with one remake track from Kim Yerim of Two Months and two remake tracks from Sung Joon to make an album with 10 tracks. 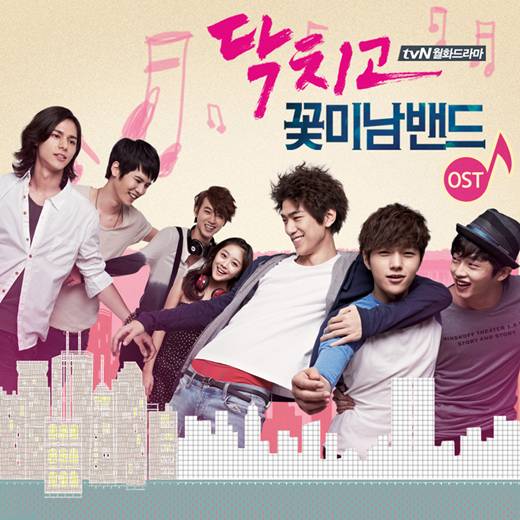