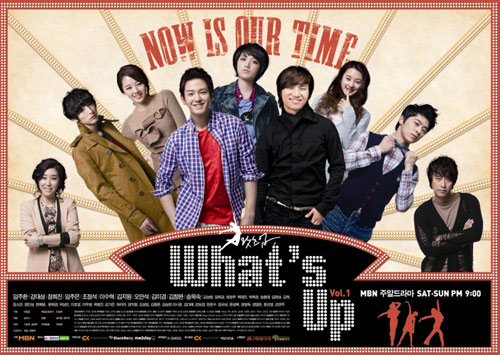 Preceded By: N/A
Followed By:

A drama that tells the campus story centering around the dream for music and romance between students enrolled in the theatrical discipline of a university.