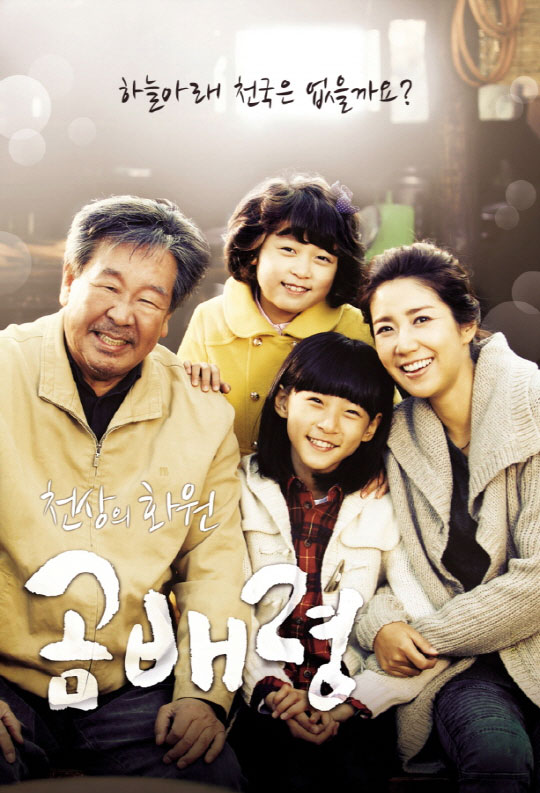 A drama that shines an optimistic light on resentment, pain and reconciliation within a family on a beautiful but isolated Gombaeryung Hill mountainside in Gangwon-do Province.

Jung Jae In and her husband separated after her husband’s business went bankrupt in Seoul. She has no other choices but to move back to her hometown in the countryside with her two daughters and ares for her stubborn father, lives with her father in nature, and understands each other.

One response to “Heaven’s Garden”