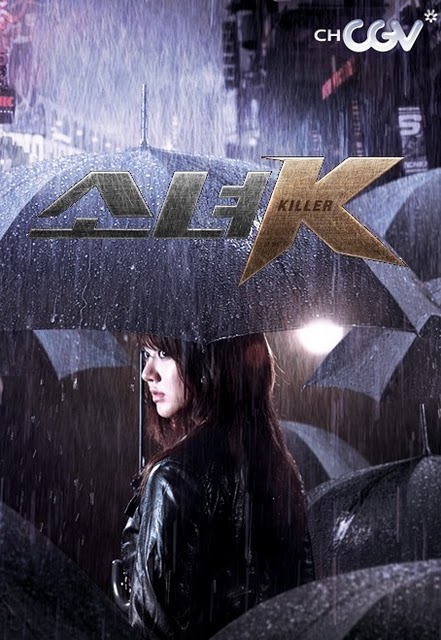 A drama about the lead character Cha Yeon-jin who is a high school girl. Yeon Jin’s outwardly normal appearance and reticent character masks her true identity. She is a professional assassin who is lead by greed, gaining riches and fame by hook or by crook, and is now seeking out her father Kwon Do-hwan who is biological father in order to revenge for her mother.