The full edition of OST album for JTBC drama Padam Padam… The Sound of His and Her Heartbeats is released on February 6th, 2012.

The title track of the album is a song named “Because It’s You” by new group FIX, which never been released in individual part before, and as such can be considered as the 5th OST for the drama. The song is a pop ballad, and the delicate sensibility and high pitch boyish voice of FIX made the song attractive. Because It’s You depicts the pain of parting with lovers, with chorus repeatedly emphasis on the pain of separation, leaving lingering aftertaste.

The rest of the album contains music tracks. 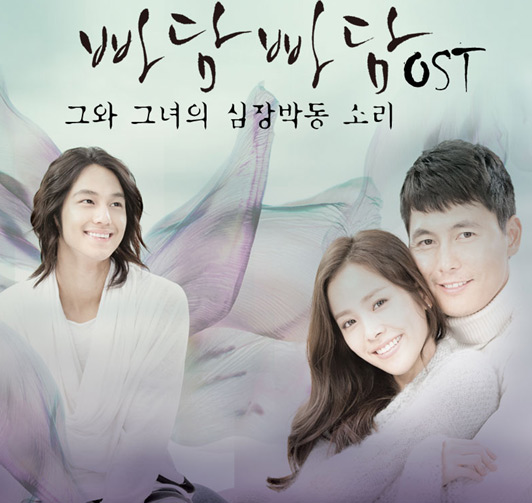 The full complete version of Padam Padam OST is available in major online and brick and mortar music stores from February 6th, 2012, with pre-order or normal purchase available at YesAsia (aff).