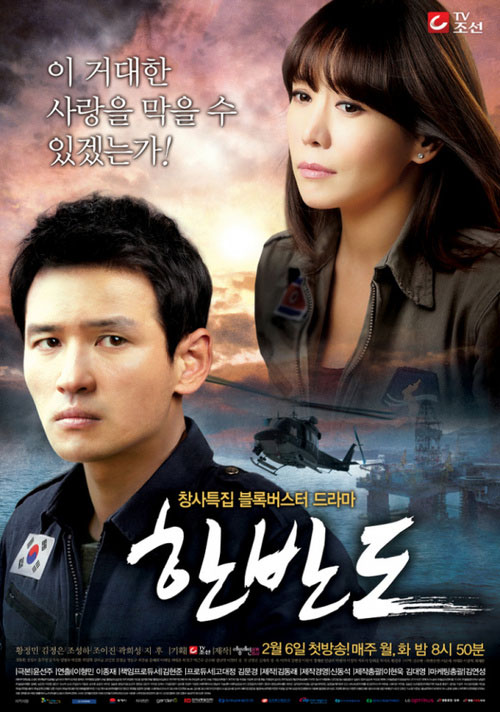 A blockbuster political drama based on a reunified Korean Peninsula about the power fighting over the country’s natural resources, and the romance between Seo Myung Joon and Rim Jin Jae whom met during the plan to develop new energy source.

Characters of the South

Characters of the North