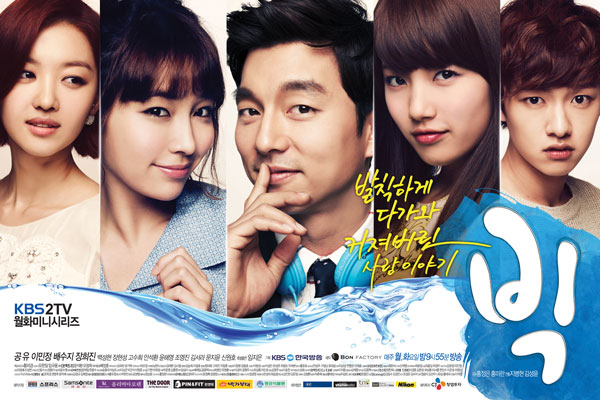 Preceded By: Love Rain
Followed By:

A romantic fantasy drama about various happenings of an 18-year-old boy who turned into a 30-year-old adult.

Jang Ma Ri returns from United States to retain the boyfriend she loves, Kang Kyung Joon. She tries every effort to make the spirit of 18-year-old Kang Kyung Joon which went into the body of specialist to return.

Big OST – Because It’s You