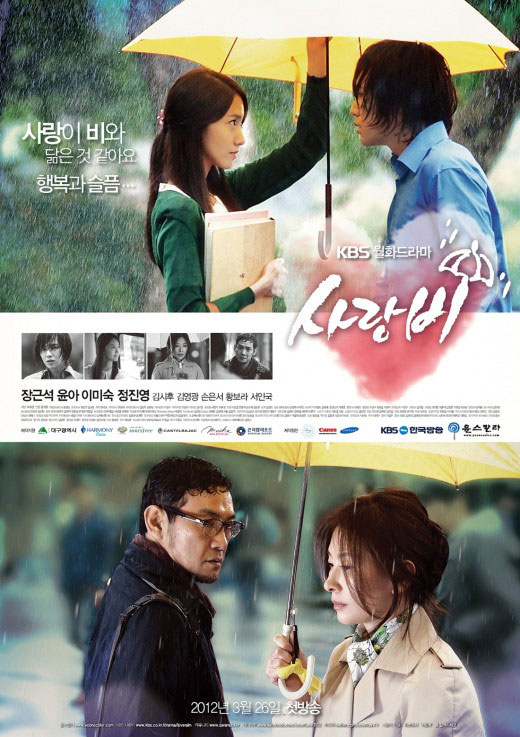 Preceded By: Dream High 2
Followed By:

A drama that deals with the essence of love beyond the generation, with pure love in the 70s and trendy love in the modern society.

This drama takes place in alternate timeline. It begins in the 1970s with the story of Inha and Yun-hui. Inha, with exceptional skills to be called a genius, is loved by many fellow female students but he has no interest in women. However, things change when he accidentally stumbled to Yun-hui who has long straight hair and white skin. Inha learns about her by reading her diary that she dropped. One rainy day, Inha meets Yun-hui again and they share a little umbrella together. Unfortunately, before Inha confesses his love to Yun-hui, Inha finds out that his friend, Dongwuk, also likes Yun-hui. Moreover, Inha learns Hyejung likes him and they all suffer from growing pain due to their love triangle. Now the drama’s background changes to the present, 2012 in Hokkaido, Japan. Hana (daughter of Yun-hui) meets June (son of Inha), who found her lost phone. And Inha and Yun-hui reunite in 32 years.