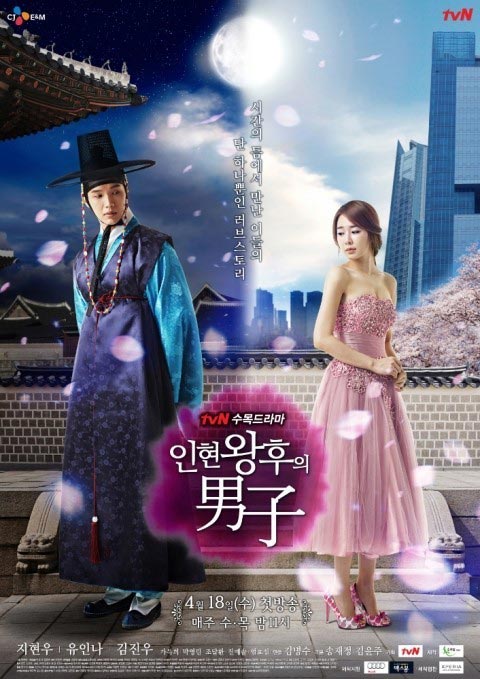 Preceded By: Twelve Men in a Year
Followed By: I Need Romance 2

A romantic comedy drama about an ancient scholar, Kim Bung Do, who wants to reinstate Queen In Hyun deposed by scheme of Jang Hee Bin. He time-travels to Seoul at 2012 of modern times from the Joseon Dynasty at 1694, and meets a delinquent actress, Choi Hee Jin, who is currently performing as Queen In-Hyun in the drama series “New Jang Hee-Bin”. They engage in a romantic relationship.